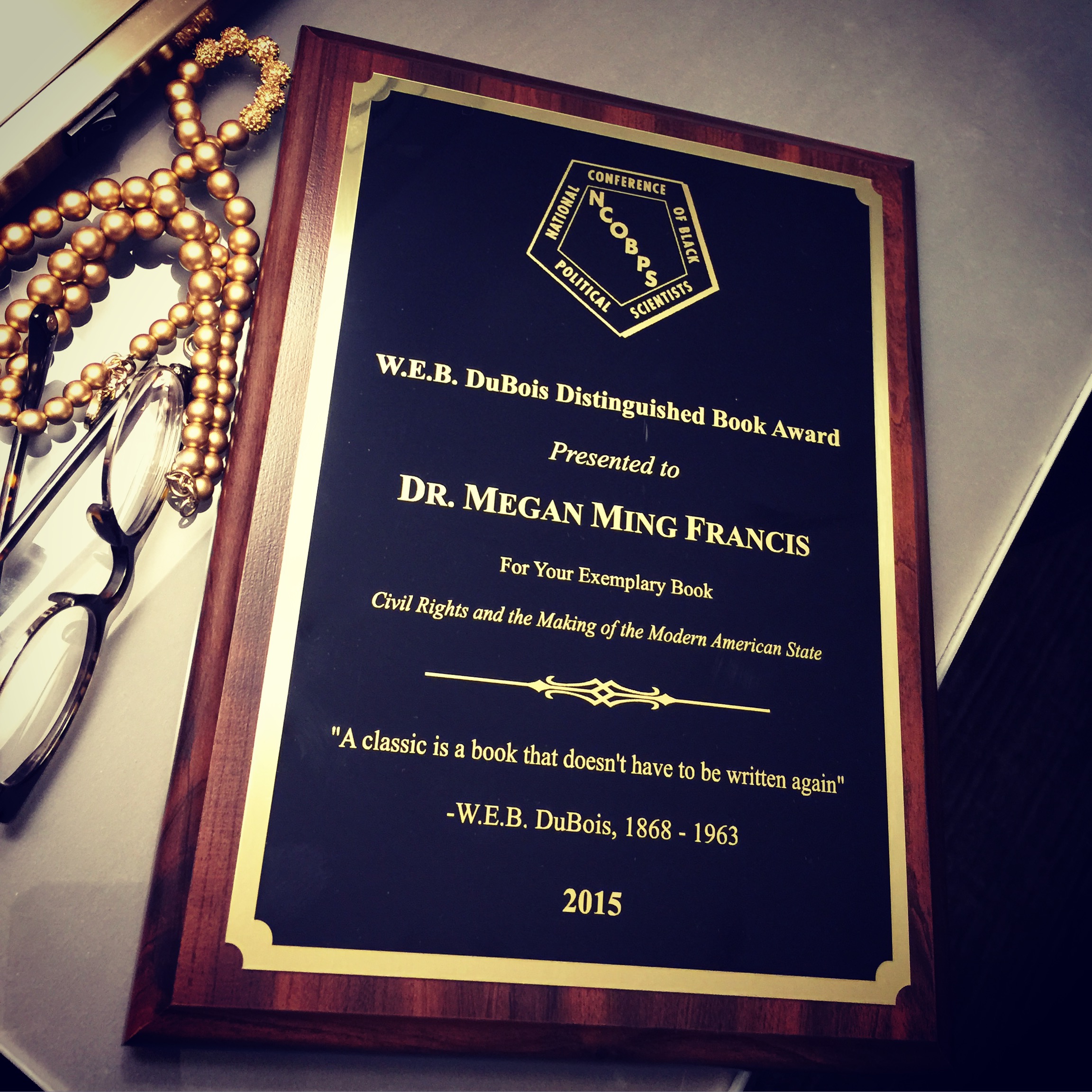 Civil Rights and the Making of the Modern American State Wins Book Award!!!

By MeganMay 13, 2015Academic
No Comments

My book was honored as the co-winner for the 2015 W.E.B. Du Bois book by the National Conference of Black Political Scientists at the annual meeting. I screamed when I found out the news and after receiving the award, I went back to my hotel room to reflect on this very long book process which began way back when I was in graduate school at Princeton. I wrote the following which I posted on my private instagram/facebook page with the above picture but I also wanted to share it here:

Story time: At many moments in grad school and along the this academic journey I was told that the story I was trying to tell–one about black political agency/racial violence in the first quarter of the 20th century/development of modern court power was not going to land me an academic job or a book contract. Well, I’ve always believed life is all about following (sometimes bulldozing) your own path, and I eventually got both. Today, my book was co-winner of the WEB Du Bois book prize by the National Conference of Black Political Scientists…I am so thankful and thrilled! I did the running man when I got the good news. The wonderful people at UW were very kind to write up a blurb about it: https://www.polisci.washington.edu/publications/civil-rights-and-making-modern-american-state 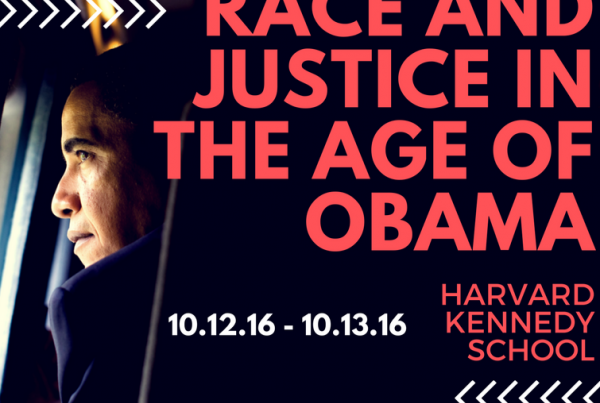 The State of Civil Rights in the Obama Era 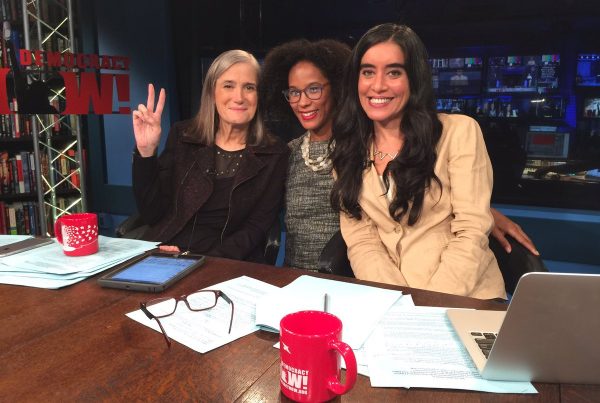 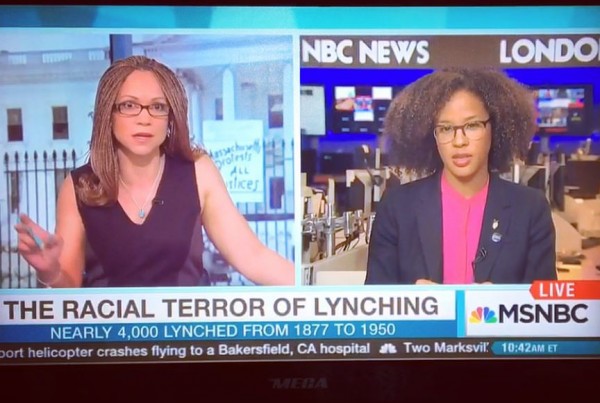